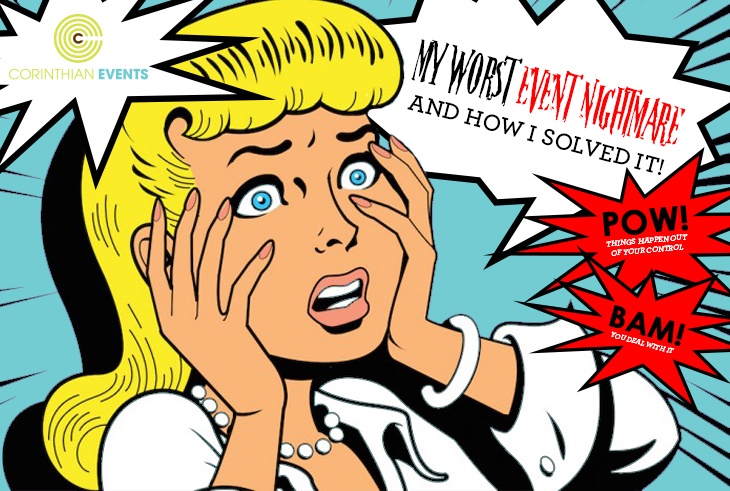 Event Nightmare: Hope for the Best, Prepare for the Worst...
06/05/2018
Posted By: Corinthian Events


It was a warm summer day and our conference was held in the center of Boston. Traffic was bad, so we continuously checked the traffic report to make sure that the client was aware of the travel time to our venue.

Our coaches arrived 30 minutes early to transport guests to the venue. A 15 minutes staging time is normally adequate but with the amount of traffic the coaches wanted to be sure to be on time for us!

The coaches were asked to move round to a less congested staging area, and when doing so, one of the coaches was involved in a traffic accident. This resulted in one of our coaches being out of service.

We had 15 minutes untill the departure time, one coach down, and terrible traffic to contend with! Time for Plan B.

Step 1 (after we made sure our driver was not injured and safe): We called our transportation partner and explained the situation. They sent another coach out immediately from their yard.

Step 2: We informed the client of the incident and that we had another coach on its way but cautioned that there may be a delay due to traffic in the City.

Step 3: We informed our team that was stationed at the venue that there may be a delay. We gave them minute by minute updates.

Step 4: Our staff were positioned in the lobby, greeting guests and keeping a cool calm exterior. A few jokes helped pass the time as well!

Step 5: The coach finally arrives 10 minutes after the scheduled departure time, we loaded the guests immediately and were on our way.

Thankfully, we budgeted in extra time due to the traffic initially, which meant that by the time we reached the venue we were only 5 minutes later than originally expected. Thus, not drastically changing the scheduled timeline for the evening. 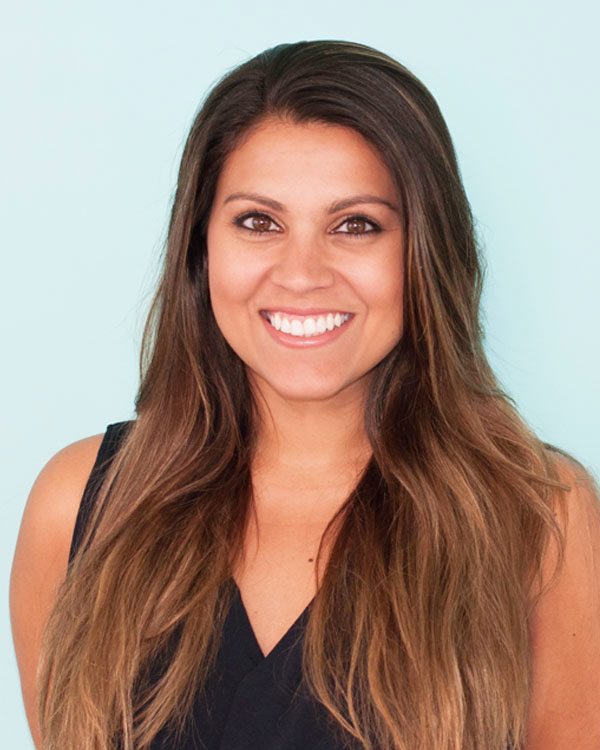 Event Nightmare: Hope for the Best, Prepare for the Worst...
06/05/2018
Posted By: Corinthian Events 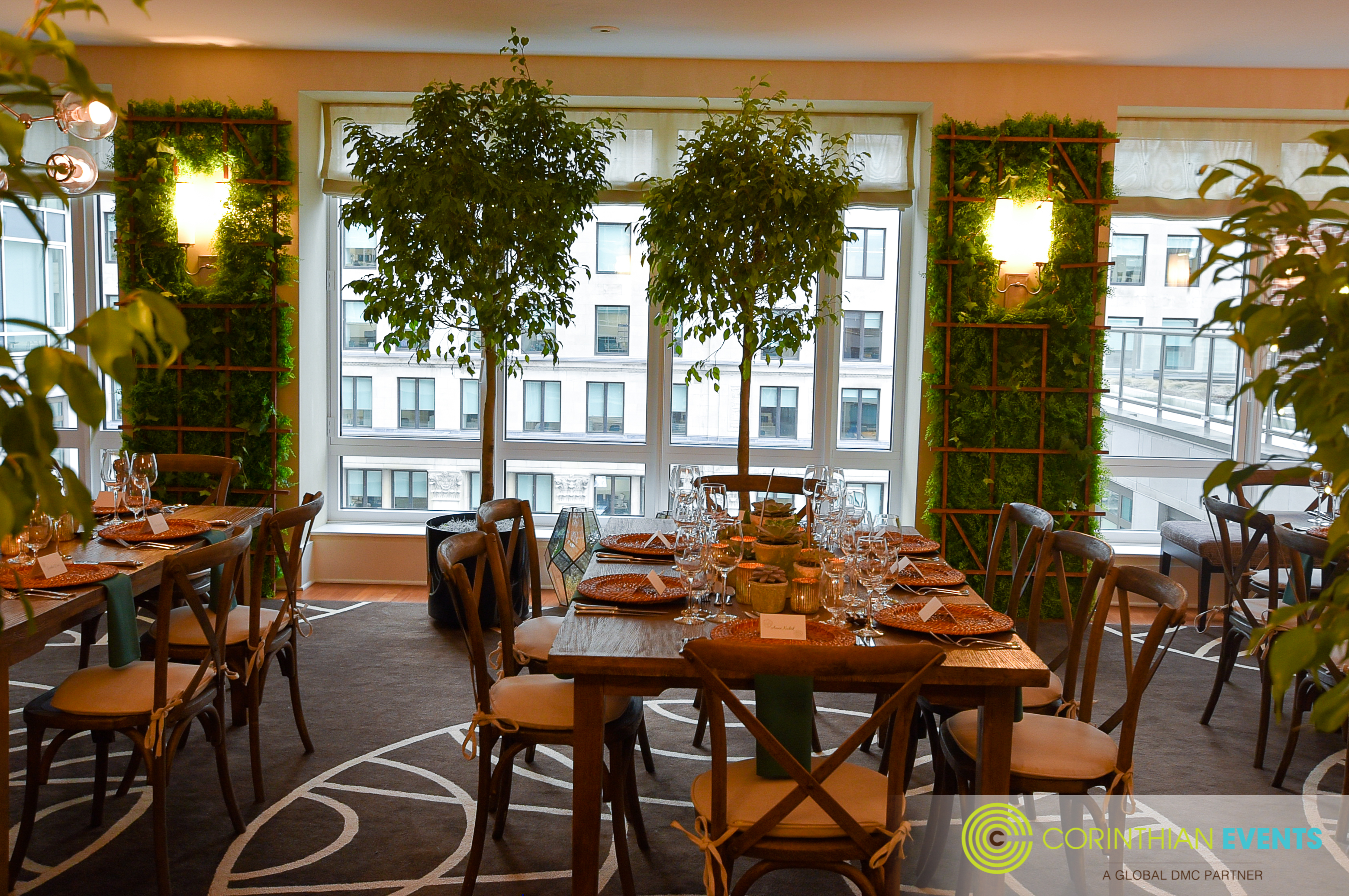 Bringing the Outdoors Inside!
04/03/2018
Posted By: Corinthian Events 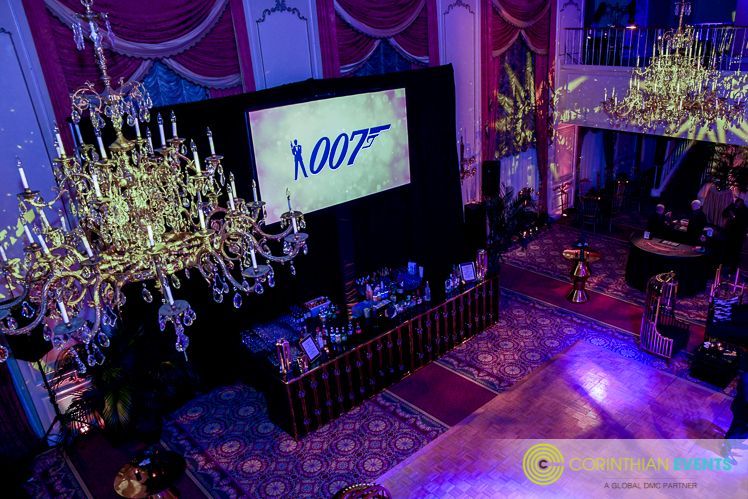 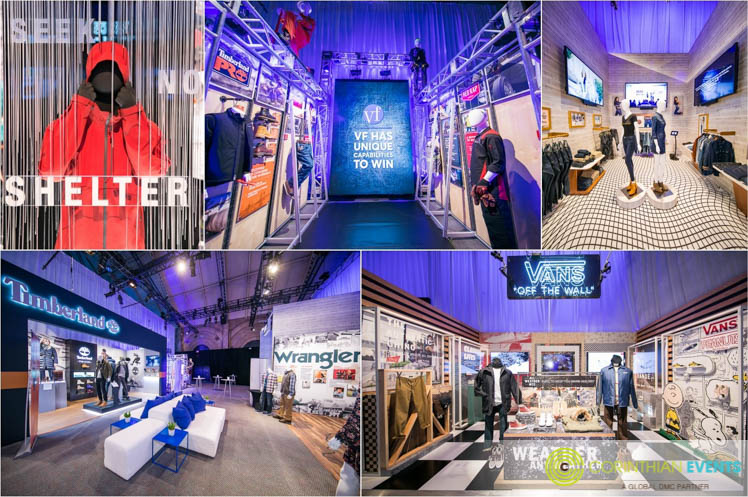