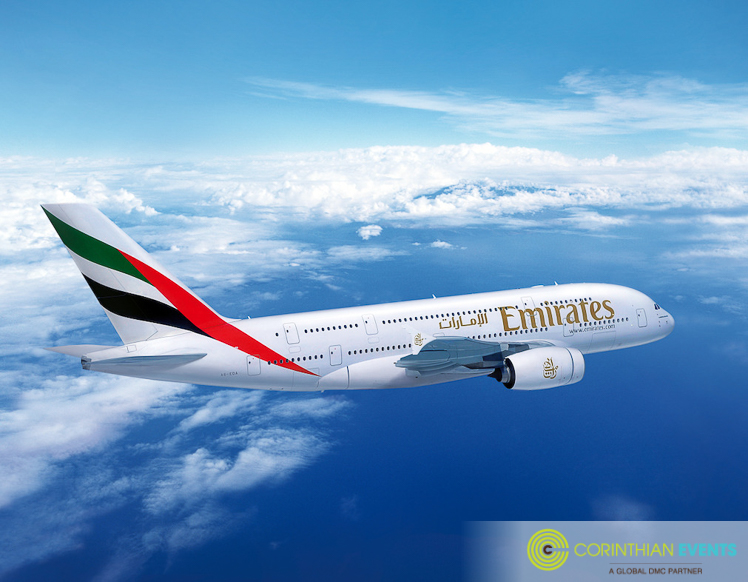 Photo courtesy of the National

As the Emirates Airline Product Presentations wrapped up, we were already hard at work planning two more Emirates events scheduled to happen in Boston in March. First up, Emirates Inaugural Flight EK237 Event at Logan International Airport. We jumped at the challenge to transform Gate 4 located within Terminal E into an elegant cocktail reception for local Boston Media and VIP officials from the airport and airline industry. Logan's TSA is top notch and our first task was figuring out how to get all of our staff, decor and equipment past security. We had to follow all of the same rules that apply to travelers. This meant no water, our floral arrangements which had to be brought in dry and filled in the terminal! Our tool kit was also significantly lighter than usual. No sharp objects meant the pliers, scissors and wire cutters had to be left at the office. Logistically it was a challenge but in the end everyone and everything made it through! When the inaugural flight touched down on Monday, March 10th, Massport welcomed the "World's Best Airline" to Boston in style with two water cannon salutes on the tarmac. The Boeing 777-200LR is BIG and features a cabin configured with three classes of service and 266 seats. Emirates will offer daily nonstop service between Dubai and Boston, making Boston the airlines' eighth US destination. 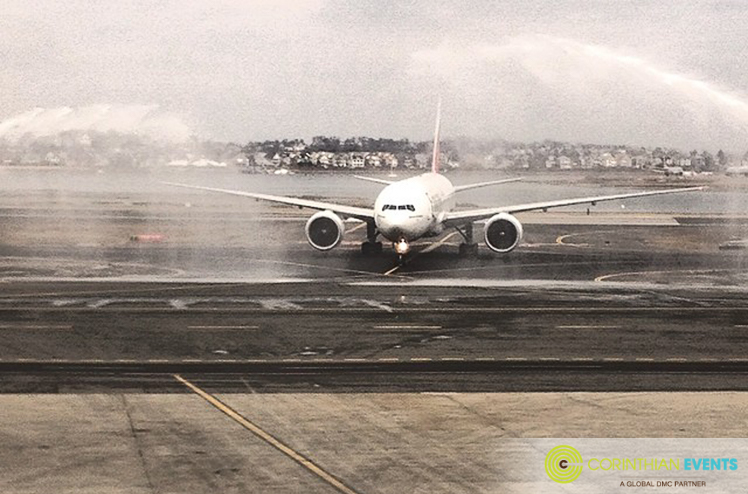 Once the aircraft pulled up to the gate the President of Emirates Airline, Sir Tim Clark, joined the celebration that included a press conference featuring Governor Deval Patrick and Massport's CEO Thomas Glynn. This was not just a momentous celebration for Emirates Airline but also a much anticipated event for the city of Boston and Logan Airport! 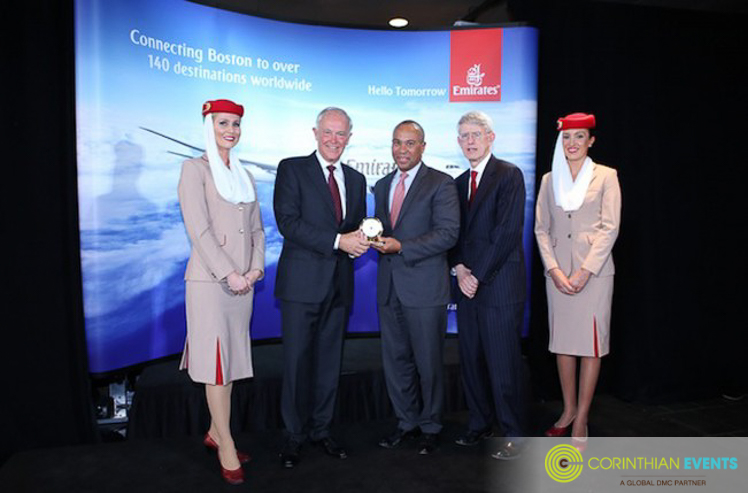 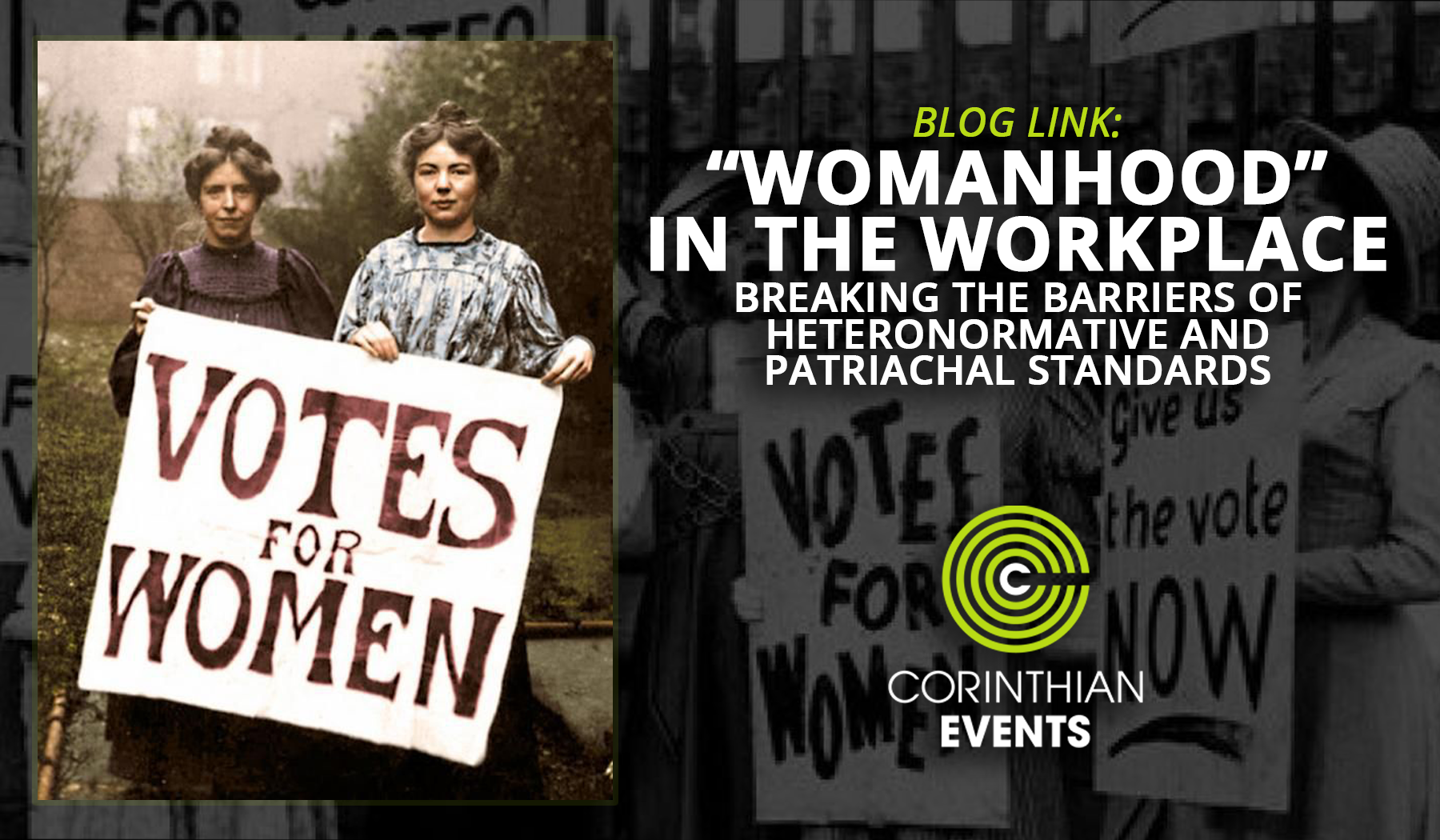 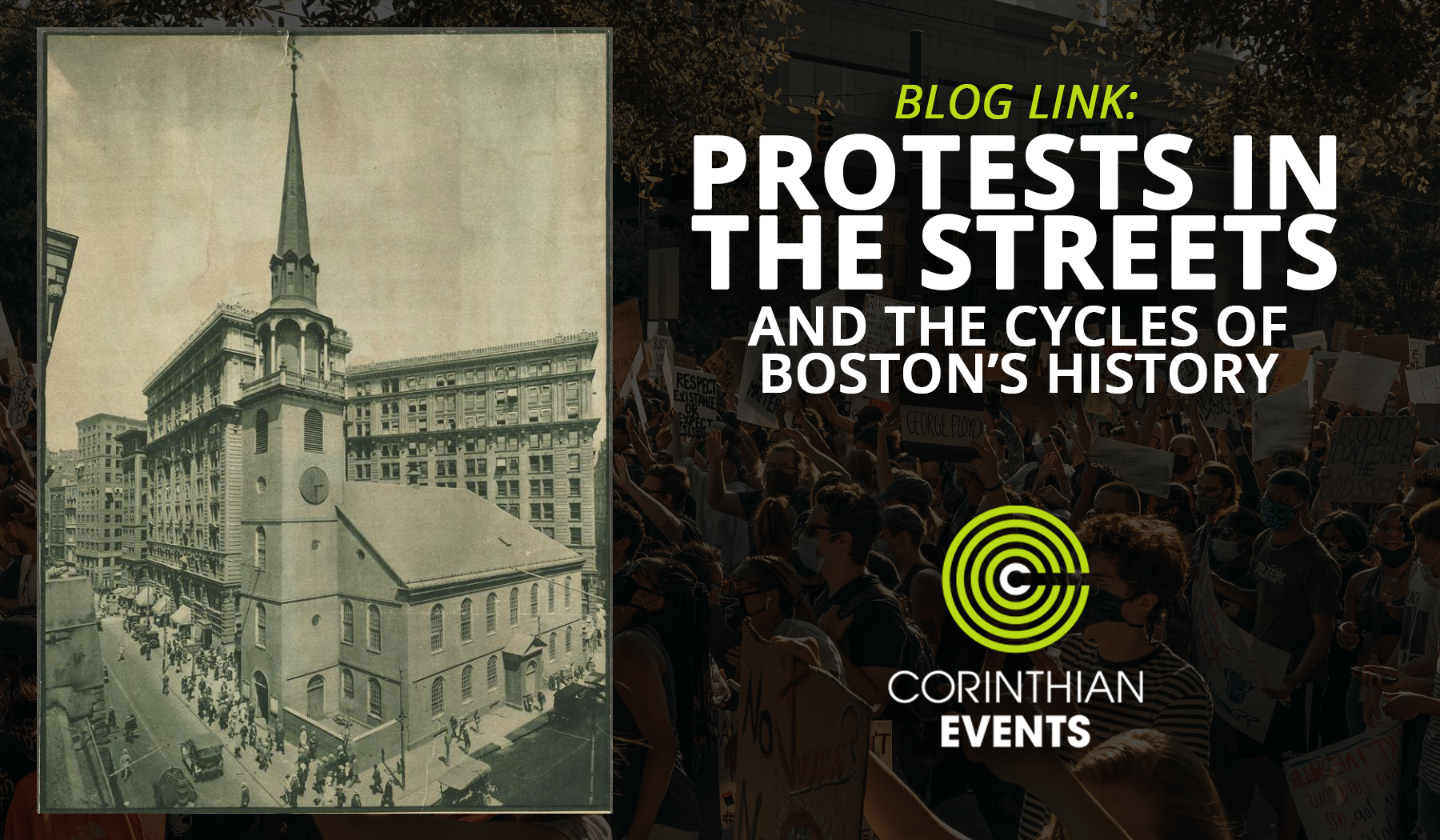 Protests in the Streets and the Cycles of Boston's History (Blog Link)
06/25/2020
Posted By: Corinthian Events 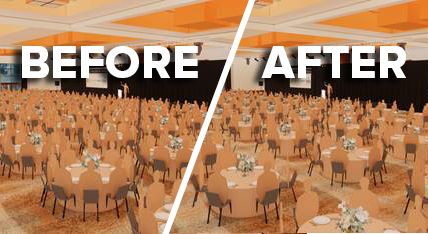 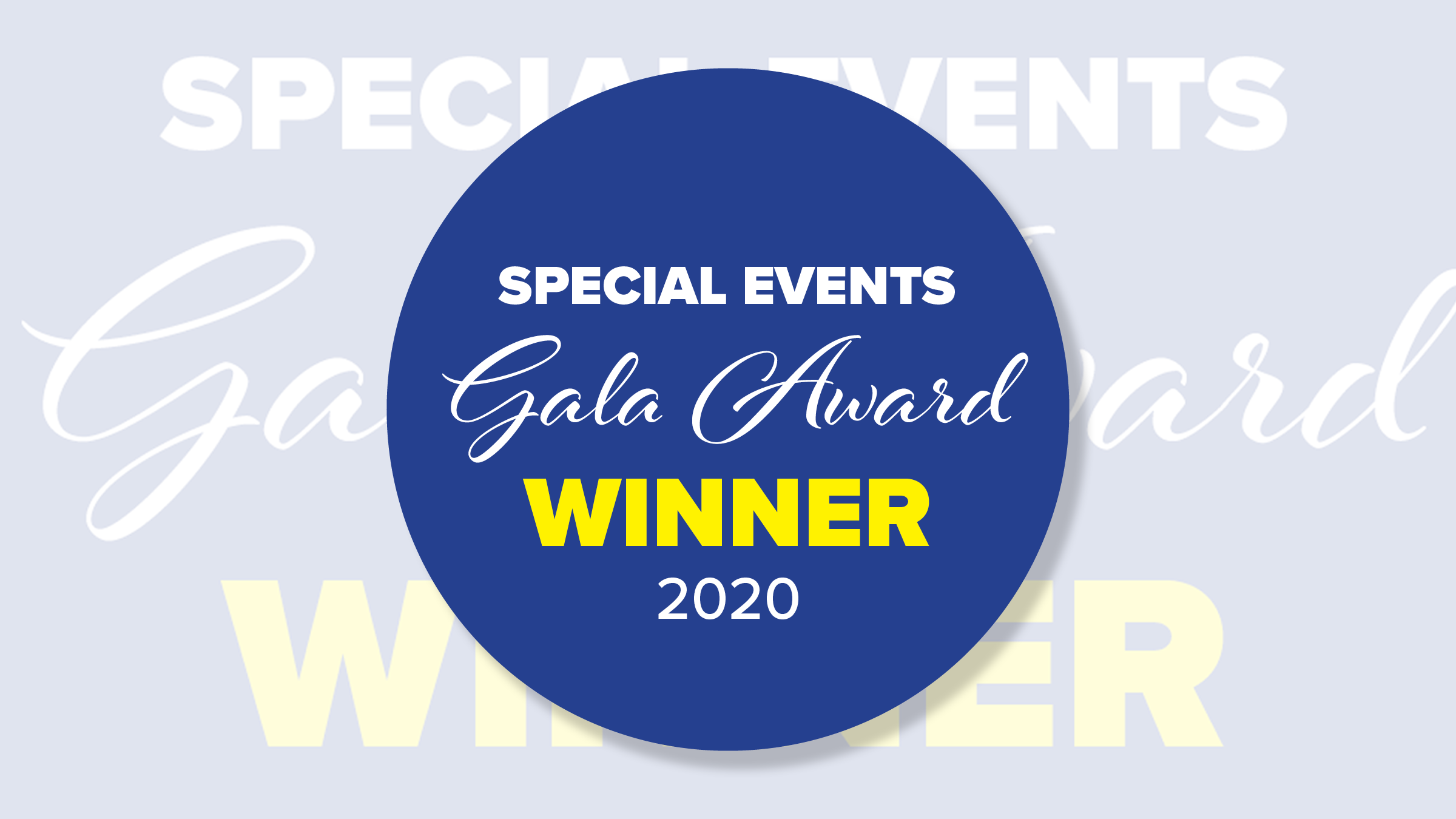