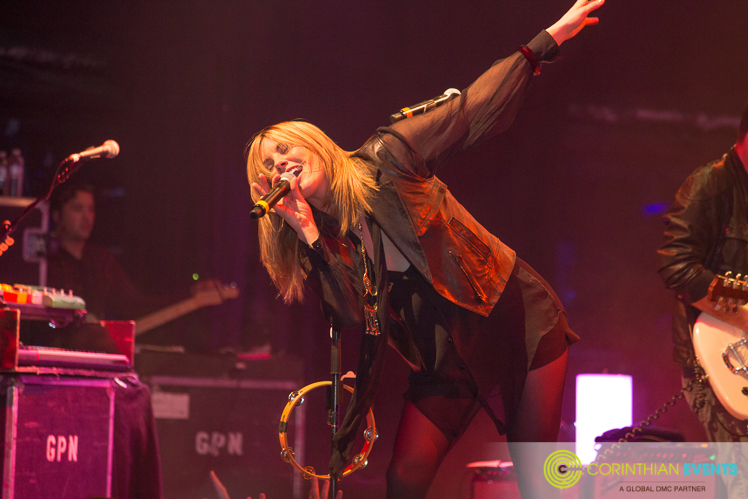 What blizzard? On Thursday, February 7th, Corinthian Events and Big Brothers Big Sisters of Massachusetts Bay had to make a choice – cancel Big Night 2013 or attempt to make miracles happen. We chose the latter. By 1:00 pm Friday, we had stashed as much food, beverage, gear, décor (and band members!) as possible at the House of Blues Boston and hunkered down in Kenmore Square to weather the storm.

Saturday morning we charged ahead with a skeleton crew, many of whom traveled for miles on foot over mountainous snow banks and right down the middle of the eerily quiet streets of Boston – no state-wide travel ban could stop us. The way we saw it, we had all the fixin's for a killer party, whether or not the ban was lifted in time – if you could make it to the House of Blues on foot, we were going to have a party in full swing when you arrived. 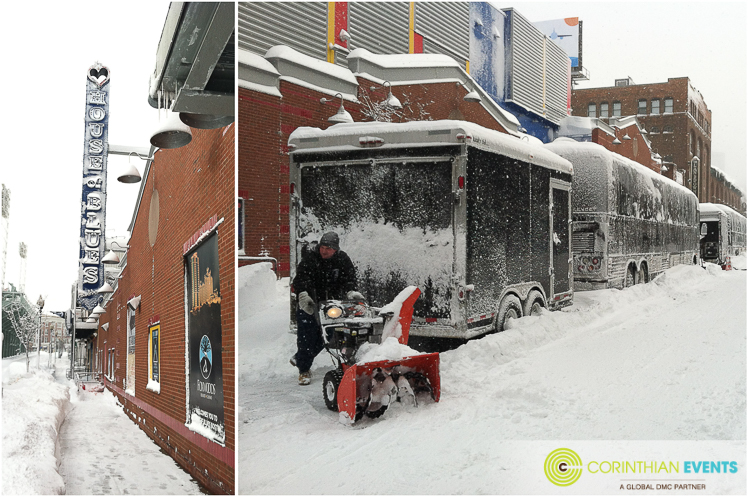 Luckily, the ban was lifted at 4:00 pm and production charged into overdrive so we could deliver an unforgettable night to our die-hard (and rather stir-crazy) guests. Doors opened to VIP guests at 6:00 pm and they were greeted with custom Big Night swag, signature cocktails and an exclusive acoustic performance in the Foundation Room by the stunning Grace Potter. By 7:00 pm we were in full swing, with over 600 guests joining us by the end of the night. 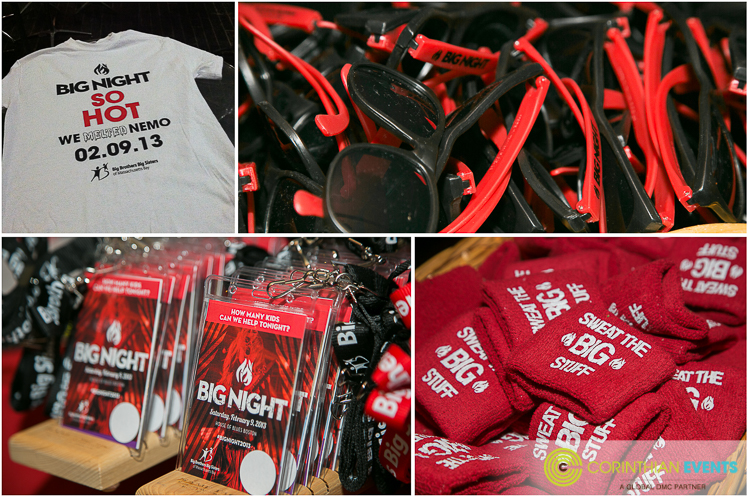 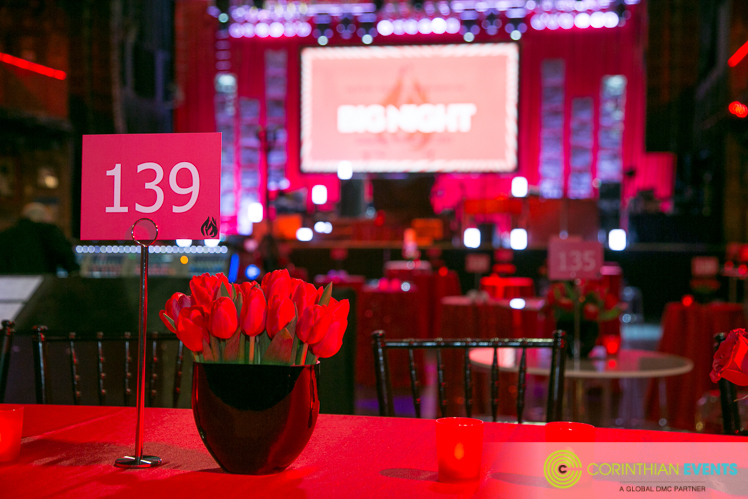 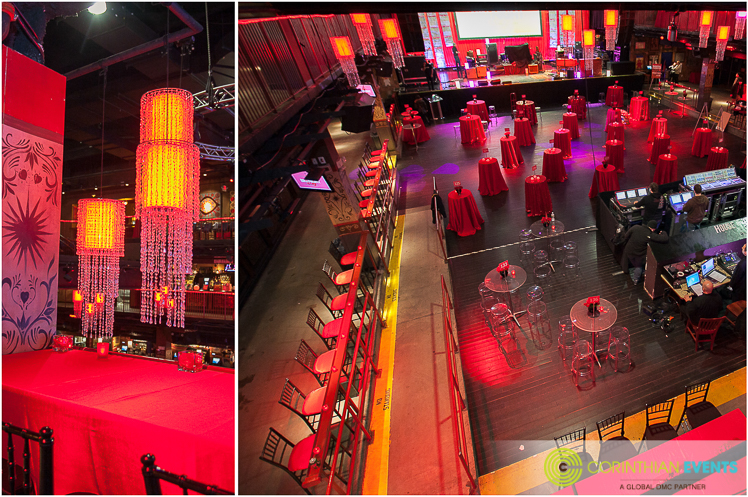 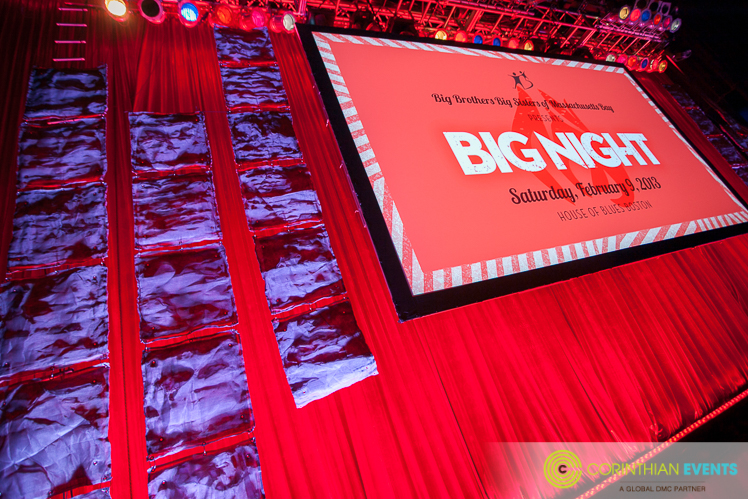 Aiming to intrigue and excite guests, food was served in alternative ways, including assorted skewers served from buckets worn around servers' waists. Additionally, in response to the spirited environment at the House of Blues, we designed oversized custom nametags for servers to don while passing food items and specialty cocktails –these tags allowed for guests to easily discern what items were presented to them, without servers or guests straining their voices over the excitement and rock n roll. 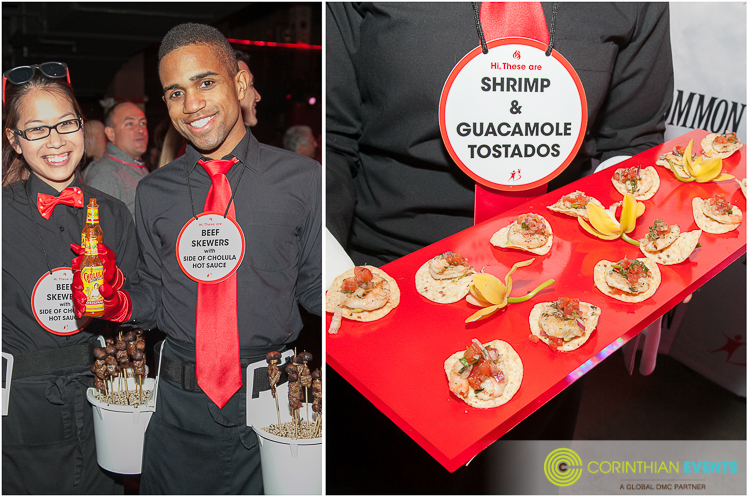 A local favorite (and former "little"), Snap Boogie kicked off the program with a high energy performance – he even stole a kiss from a guest! Finally, Corinthian's very own Ben Brown made his House of Blues stage debut during the live auction. 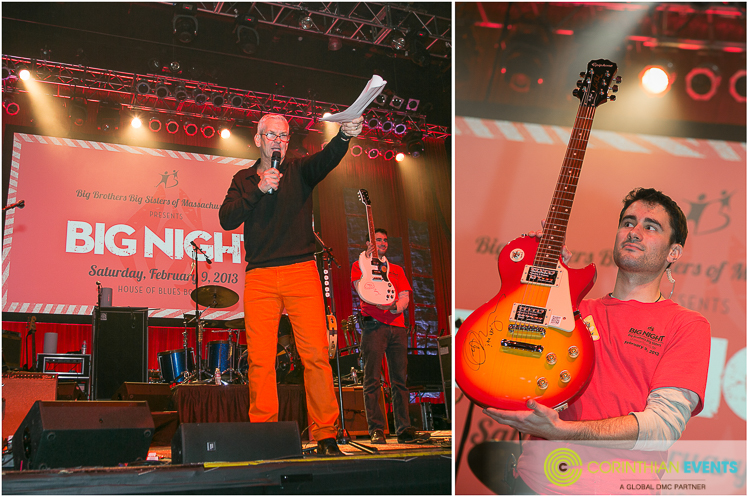 Grace Potter and the Nocturnals delivered an unbelievable show. While our opening act, Sharon Jones unfortunately had to leave her "Dap Kings" in the snow, guests we're afforded a once-in-a-lifetime collaboration performance which we suspect won't be soon forgotten. 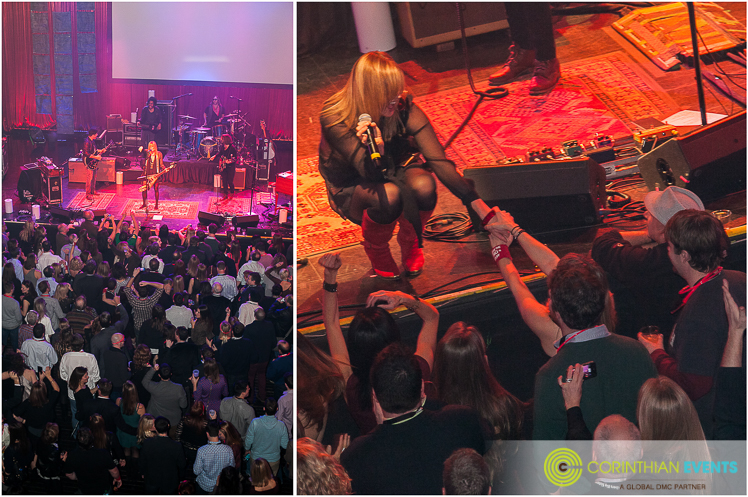 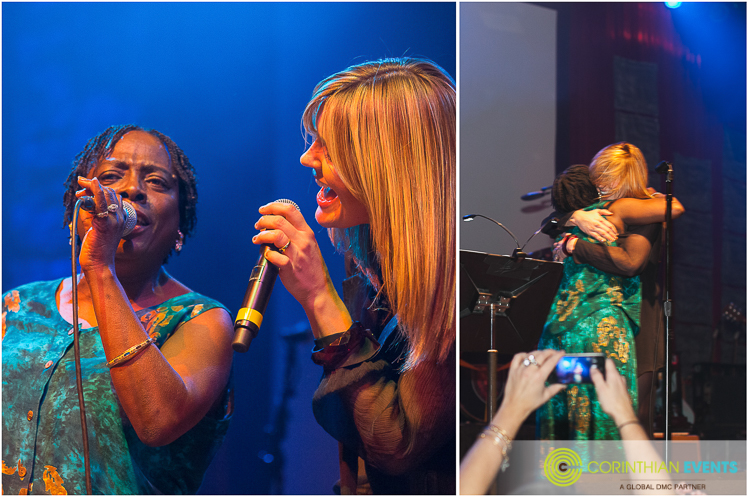 This may very well go down in history as one of the best Big Nights ever – it's certainly one for our books.

Special shout out to our AMAZING team, including: Big Brothers Big Sisters of Massachusetts Bay, House of Blues Boston, The Catered Affair, Port Lighting, AVFX, Peterson Party Center, Winston Flowers, Snap Boogie, DJ Kupah James, Sharon Jones, Grace Potter and the countless number of people who trudged through the snow to be with us and without whom we wouldn't have been able to execute such a memorable and successful experience. THANK YOU.
Share|
Go Back 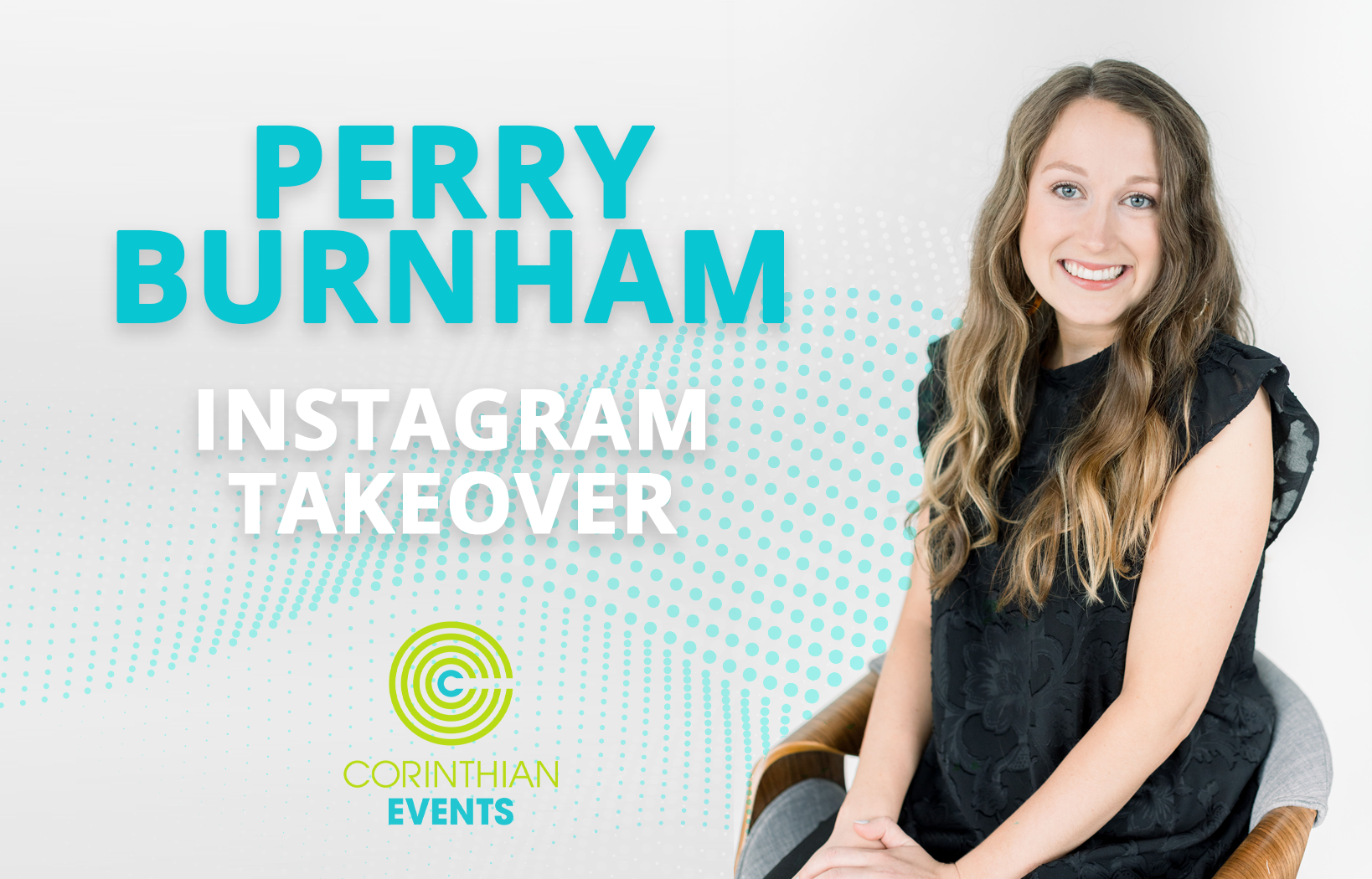 Get to Know Our Staff! Instagram Takeover by Perry!
01/13/2020
Posted By: Corinthian Events 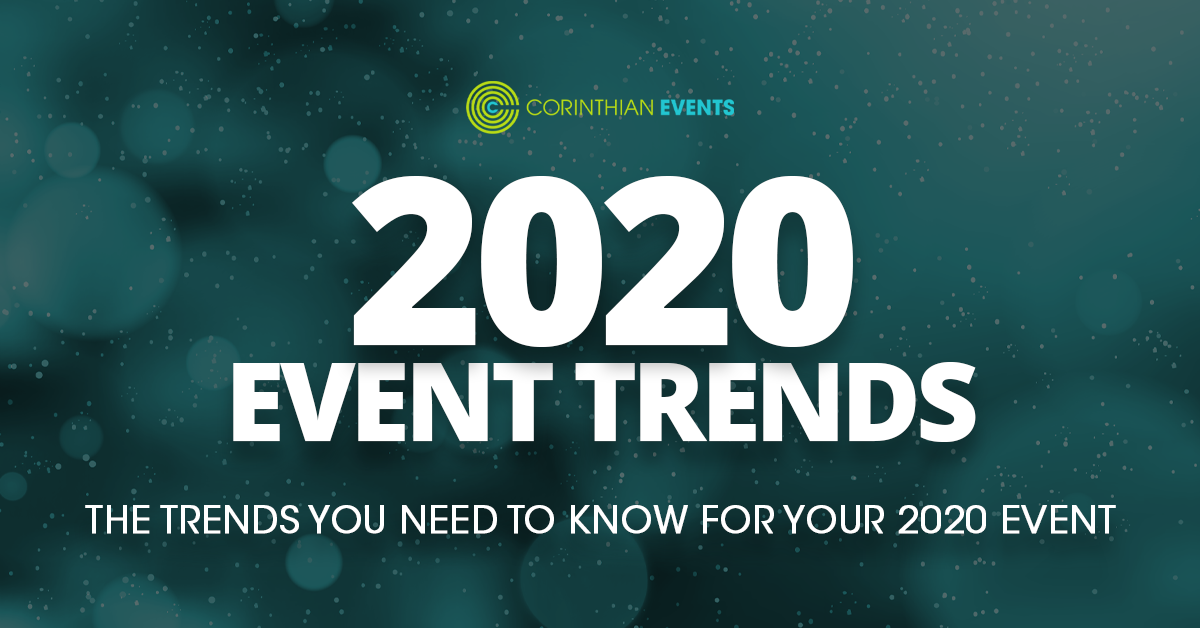 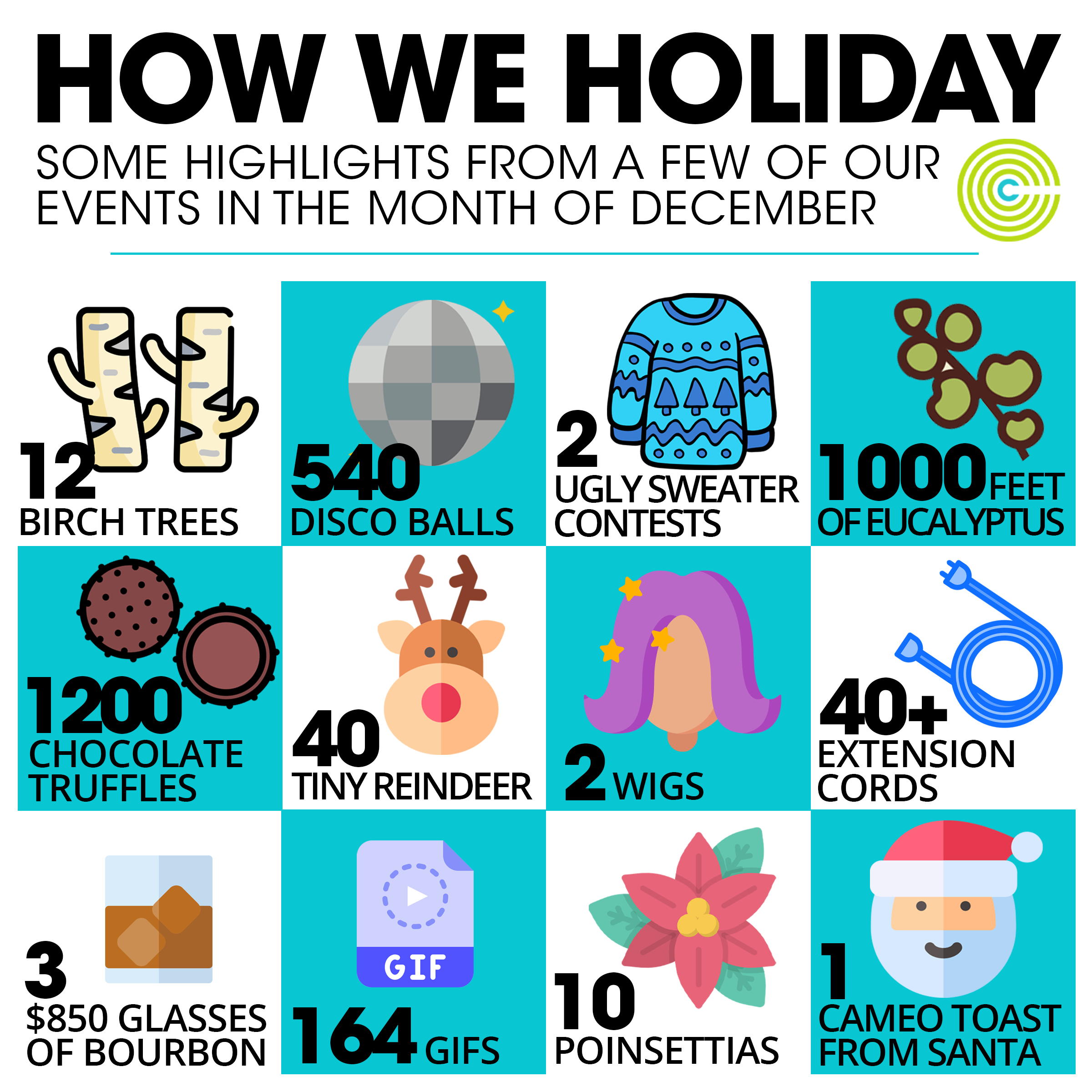 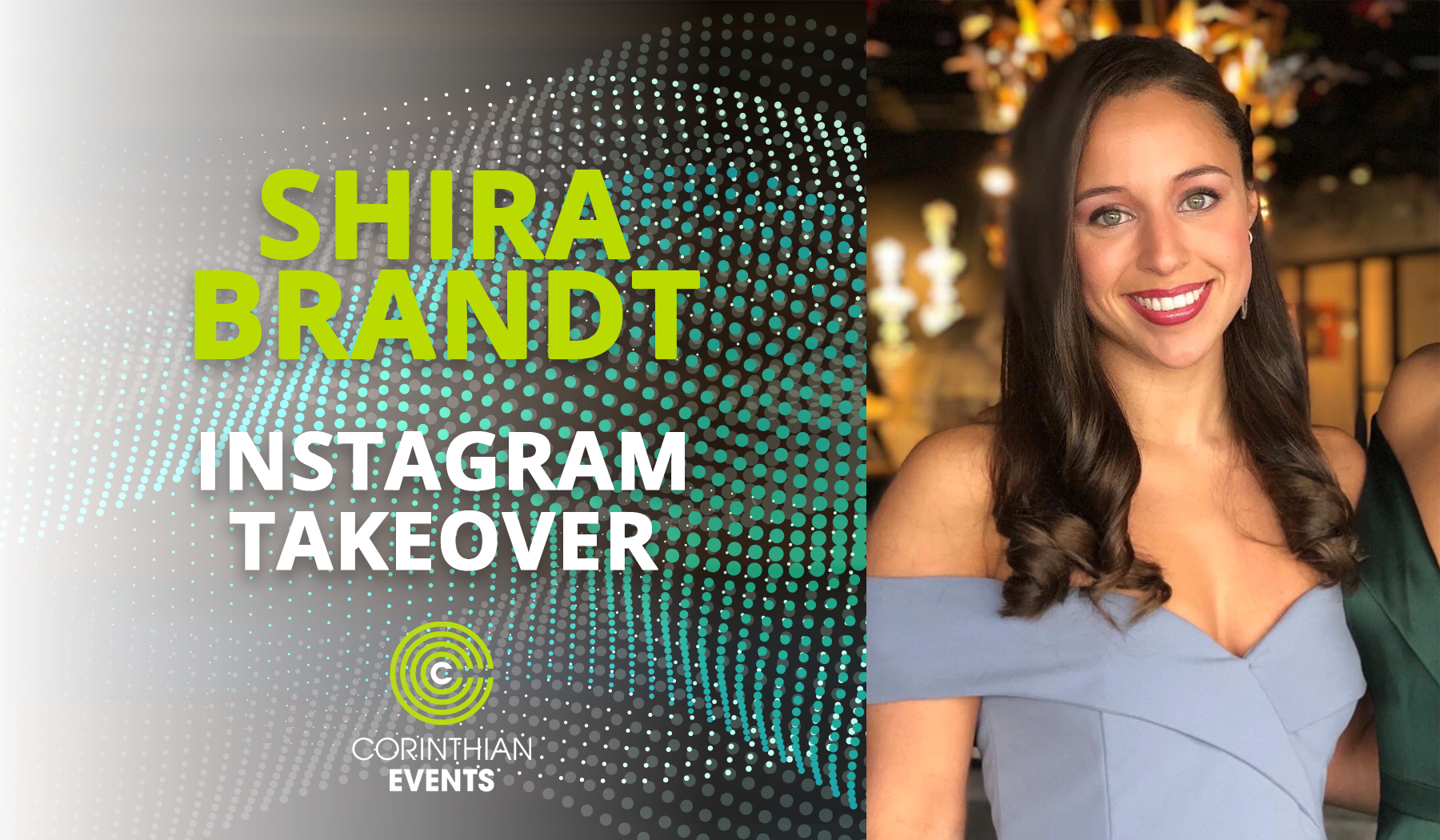 Get To Know Our Staff! Instagram Takeover by Shira!
12/09/2019
Posted By: Corinthian Events